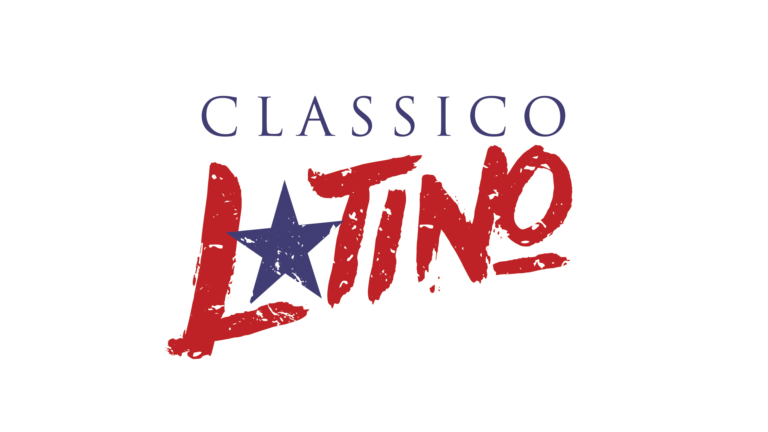 Having worked with musical ensemble Classico Latino before, I was approached to create a video stinger reel for them, showcasing their music, live performances and recording sessions.

Working alongside the group again, provided an enjoyable and exciting opportunity.

“We thoroughly enjoyed working with Sam. We felt he really took the time to understand what our briefs were. We are very pleased with the various videos Sam filmed and edited for us and would highly recommend him to other organisations.” – Classico Latino

In 2019 I worked with the ensemble on several video projects:

I was approached by the musical ensemble Classico Latino, to create a short video, documenting their time working with Ardingly College. The video was intended to show the engagement between the College, Students and Classico Latino, which culminated in a concert at the end of the day. Classico Latino now uses this video to show different schools and colleges an example of the work they are able to do with their students.

Following the creation of this video, I was also asked to create a brief TV Stinger video for Classico Latino to utilise whilst they tour their circuit in South America, using footage they provided, I edited together a short advertisement, suitable for use across TV, Websites and Social Media, which can be found here:

No comments to show.

No archives to show.