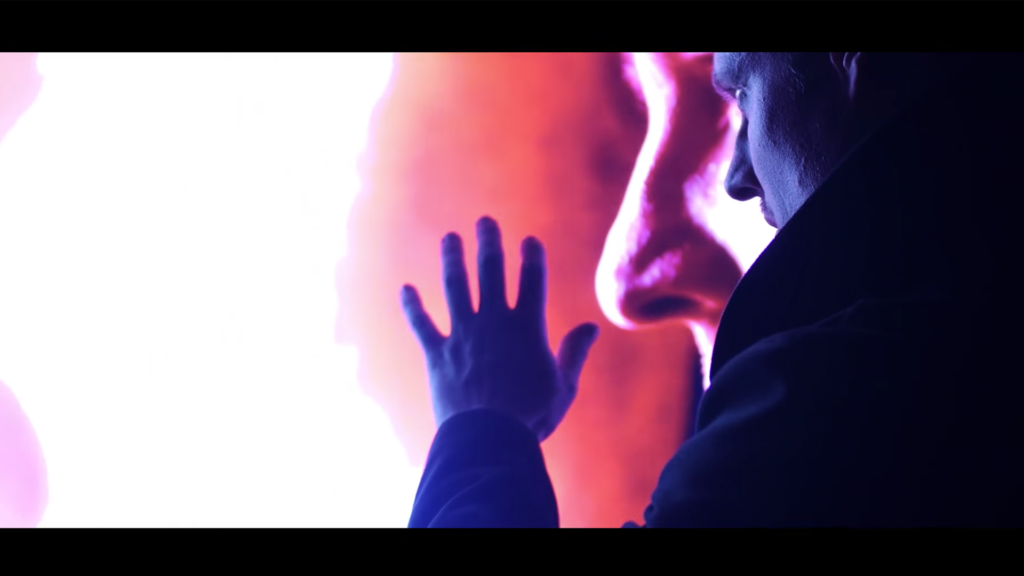 The Figure in the Window

The Figure in the Window opened the 2015 Eat My Shorts, Short Film Festival at Regent Street Cinema, London.

The film follows a photographer as he explores the origin of a mysterious ‘figure’ he sees in one of his photos.

My credits on this film include: Writer, Director, Sound Editor and Sound Designer.

No comments to show.

No archives to show.